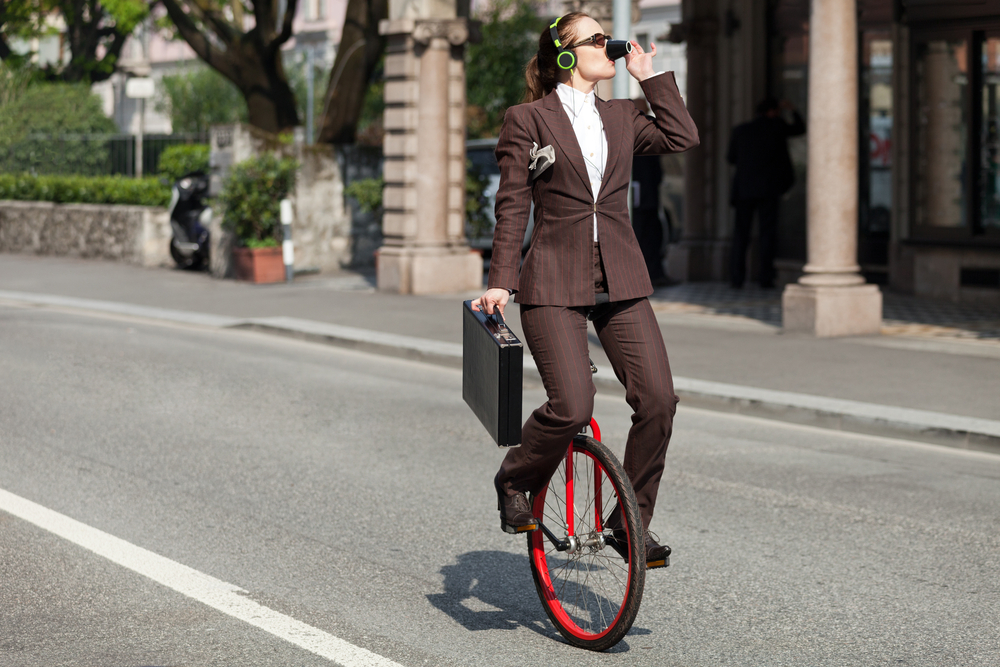 The crypto market has stabilized after a wild 24-hour period triggered by the sudden increase in the price of Bitcoin.

On cryptocurrency-only and Tether-integrated exchanges like OKEx, Huobi, and Bitfinex, the price of Bitcoin exceeded $7,700, as the value of Tether (USDT), which is supposed to be pegged to that of the US dollar on a 1:1 ratio, fell substantially by more than 7 percent.

The 7 percent drop in the price of USDT from $1 to $0.93 led Bitcoin premium on cryptocurrency-only exchanges to rise by an identical margin, inflating the value of BTC. The real price of Bitcoin on fiat-to-crypto exchanges like Kraken, Coinbase, and Bitstamp peaked at $6,700.

Within a two-day period, the Bitcoin price increased from $6,150 to $6,450, supported by a spike in daily trading volume. Overall, the state of BTC remains significantly more positive than the past week.

According to Coinmarketcap, the daily trading volume of Bitcoin has increased from $3 billion to $7 billion in the past 24 hours, by more than two times. ShapeShift’s CoinCap.io also demonstrated a two-fold rise in the volume of BTC, from $2 billion to $5.6 billion.

“Closed at resistance. Might be getting a retrace today. I’m generally leaning bullish so I’m not shorting the way down, I’m waiting at support to re-long Would love to get a daily close at the top of the green box,” cryptocurrency technical analyst DonAlt stated.

To confirm a proper short-term rally, BTC will need to surpass the $6,550 mark and breakout of the $6,800 resistance level. Technical indicators of BTC are not all entirely positive at the time of reporting, but the strong volume of the dominant cryptocurrency is likely to increase the probability of a strong trend reversal.

Tether LLC, the company that oversees the development of Tether, issued a statement clarifying USDT is sufficiently backed by US dollars, reassuring the market that USDT is stable. The firm said:

“We would like to reiterate that although markets have shown temporary fluctuations in price, all USDT in circulation are sufficiently backed by U.S. dollars (USD) and that assets have always exceeded liabilities.”

However, the statement of Tether LLC will not be sufficient to alter the ongoing trend of traders switching from USDT to audited, regulated, and transparent alternatives like Gemini Dollar, PAX, and TrueUSD.
$6,450 to $6,800

As shown in the price chart of BTC on Bitstamp above, BTC is en route to testing major resistance levels in the $6,000 region. Fidelity, the world’s largest brokerage by assets under management, has announced its plans to facilitate crypto plans, which could serve as a catalyst to fuel the next rally of the crypto market by bringing in accredited investors in regulated US markets.