Bitcoin halving and its impact on the cryptocurrency’s price 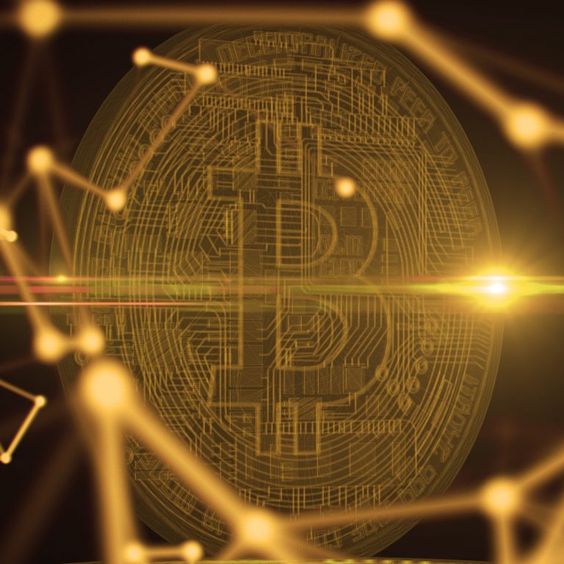 So far, there have been two previous Bitcoin halvings.

We reach the point where people get hyped about Bitcoin halving and its impact on the cryptocurrency’s price.

Historically, there seems to have been a positive correlation between Bitcoin halving events and its price. The periods following the halvings of 2012 and 2016 have both been particularly lucrative for the cryptocurrency.

On the day of Bitcoin’s first halving – November 28, 2012, BTC was trading at around $12. In September the following year, its price had increased by a factor of 10x, trading upwards of $120.

During the second halving day – on July 9th, 2016, BTC was trading at around $650. As seen from the chart, the cryptocurrency increased by more than 400% in the following year, eventually hitting its ATH value upwards of $20,000 towards the end of 2017’s unparalleled rally.

As the date of the next halving approaches, various industry experts have shared their take on the price of Bitcoin during the halving year of 2020. Experts predict that BTC would reach a whopping $91,000 by 2020.