4 Reasons Why Bitcoin's Price Could Now Drop to $6K 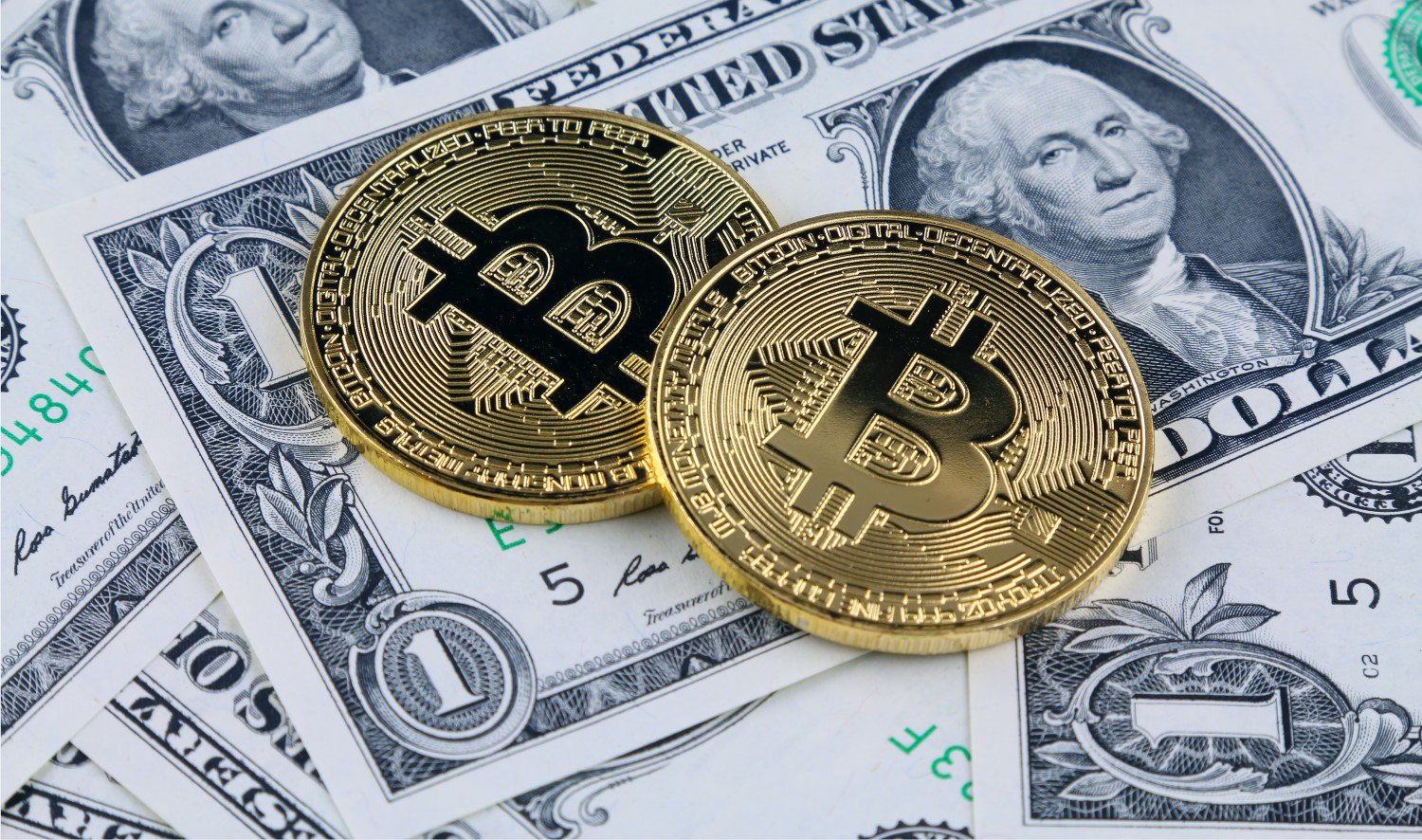 Bitcoin's drop to three-week lows today has likely kick-started a bearish move towards the major support at $6,000, technical charts indicate.

The failure to capitalize on Monday's move above the crucial 10-week exponential moving average (EMA) resistance of $6,998, despite the upside break of a key falling trendline, ended up emboldening the bears, as expected.

More importantly, the sell-off witnessed in the last few hours has put an end to a prolonged period of lateral trading. The technical indicators have rolled over in favor of the bears, adding credence to the bearish setup on the long duration charts.

Further, the big drop in the equity markets this morning may not bode well for BTC, as the cryptocurrency is still being treated as a risk asset.

As a result, the cryptocurrency is eyeing a drop toward $6,000. Here are four reasons why that is looking likely:

The Bollinger bands (standard deviation of +2, -2 on the 20-day moving average) on the daily chart have been moving in a sideways manner since Sept. 22, signaling a lack of clear directional bias.

As a result, bitcoin price volatility, as represented by Bollinger bandwidth and the gap between weekly high and low, fell to 21-month lows and 15-month lows, respectively, last week.

A prolonged period of low volatility usually makes way for a big move in either direction. In BTC's case, that move looks to have already started to the downside, with a breach of the lower band, and may move further towards $6,000.

Indicators are biased toward the bears

The relative strength index (RSI) has breached the rising trendline and fell into the bearish territory below 50.00. Notably, it is pointing lower and is well short of the oversold region (below 30.00), meaning there is enough room for a sell-off to $6,000.

Meanwhile, the choppiness index has dropped below the 61.8 level and is pointing south, indicating that bearish move is gathering strength.

The bearish view put forward by the negative crossover between the 5-month and 10-month EMAs has gained more credence, courtesy of BTC's failed breakout and a drop to three-week lows.

Stock market sell-off could add to the bearish pressure

BTC's drop to lows below $6,300 comes a day after the Dow Jones Industrial Average (DJIA) shed 800 points. This isn't the first time that the leading cryptocurrency has followed the action in the equity markets.

Looking ahead, the equities could drop further, courtesy of the rising bond yields, and push BTC lower.

While many argue that BTC is a safe haven asset, the historical price action suggests that it in fact tracks equity markets. This is hardly surprising as BTC is still struggling to get mainstream exposure and investors may feel more secure with other classic safe-haven assets like gold (currently at $1,200 per Oz), which is also struggling to post gains.

- BTC risks falling to $6,000 in the short-term as various indicators have turned bearish
- A violation there would allow a deeper drop to $5,870 – support of the trendline drawn from the June low of $5,755 and the August low of $5,859.
- The bearish case would weaken if the 21-month EMA, currently located at $6,122, proves a tough nut to crack.
- On the higher side, the 10-day EMA is the level to beat for the bulls. A weekly close on Sunday (as per UTC) above that level would put the bulls back into the driver's seat.